The most prestigious design awards in the world

The most outstanding achievements in design combine innovation and aesthetics with unparalleled functionality. 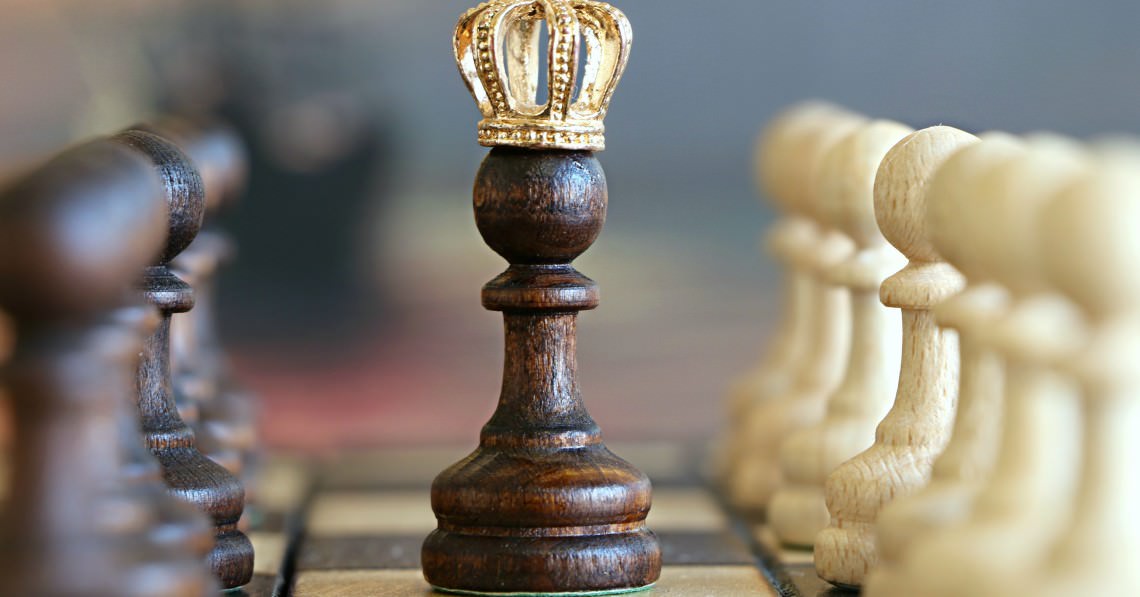 The most outstanding achievements in design combine innovation and aesthetics with unparalleled functionality. Top design facilitates everyday life. That is why the best accomplishments in design are highly prized and rewarded the most prestigious design awards.

The honour of receiving a design award in the field of architecture and design is not merely an acknowledgement of achievements. Instead, it also directly affects the commercial success of the award-winning company. Below you can find short descriptions of a few of the world’s most recognised and prestigious design awards:

One of the most recognised programmes in the world, its audience is made up of over 400 million individuals. It focuses on promoting and celebrating the best products and architectures around the world. The awards aim to expose the most important achievements in design, honouring their potential for improving the everyday lives of people across the globe.

Each year, Italy hosts the world’s largest international design competition. It encompasses more than a hundred categories, with winners receiving platinum, gold, silver, bronze or iron awards. Each year, the title of DESIGNER OF THE YEAR is awarded to the designer who has made the most significant impact on the development and advancement in the field of design in a given year.

This world-renowned German award is considered one of the most prominent in the design sector. It has been rewarded since 1995 when introduced by the International Council of Societies of Industrial Design. Award winners in three categories (product design, communications design and concept design) are selected among more than 10,000 annual contestants from more than 50 countries.

iF DESIGN is one of the most prestigious and long-standing design awards conferred by the iF Industrie Forum Design e.V. in Hanover since 1953. About 60 experts from the design and architecture fields from around the world selects the designs that, in their opinions, truly stand out in each of the seven categories.

Prestigious awards for the best luxury front door in the world

It might seem that, in the field of front door design, there’s hardly any room for innovation. However, for decades, companies like Pirnar have been proving otherwise. Innovative design and breakthrough technologies developed by Pirnar in the luxury front door sector are the proof of endless possibilities for innovation and growth that are only limited by imagination. For their invaluable contributions in the field of modern front door design, Pirnar’s hand-made front doors have received countless nominations and numerous prestigious design awards throughout the world.

In 2017, front doors by Pirnar received the prestigious GERMAN DESIGN AWARD along with two GERMAN DESIGN AWARD SPECIAL MENTION prizes in 2015 and 2017 by the same organisation. In 2016, Pirnar was also the recipient of the ARCHITIZER A+AWARD. Alongside the awards, Pirnar has also been the recipient of a number of nominations and prizes for outstanding achievements in design and innovation in technology.

Pirnar’s adage is, “We are not attempting to make a quality front door; instead, what we produce are masterpieces,” while designers and awarding bodies in the field of design have recognised the fact that each hand-made front door by Pirnar is an inspired work of art. We will continue to develop, design and meticulously create luxury front doors that will leave those who value excellence and aim to surpass the mundaneness of the everyday through design and home decor speechless.

Download catalogues for the latest and most innovative Pirnar entrances. Browse them together with your loved ones.